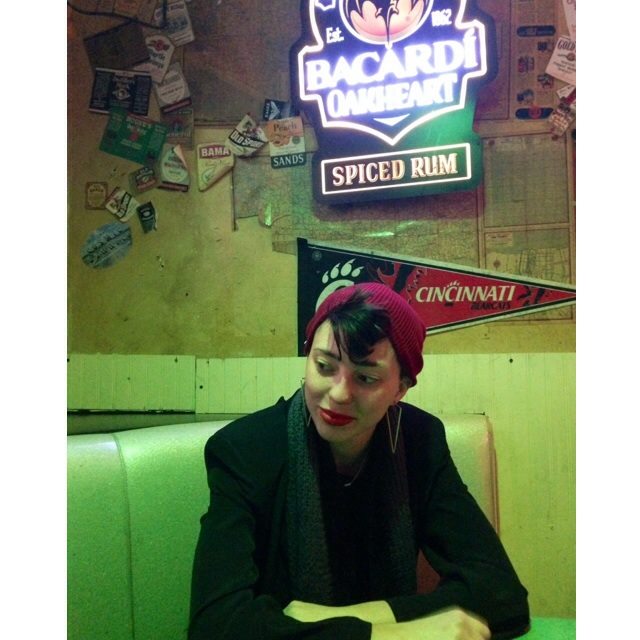 Annette Covrigaru is a Long Island, NY native who has not only spent the past four years living in rural Ohio, but has spent the past four years being asked, “Why did you want to go to school in Ohio?” That being said, she recently graduated from Kenyon College with a B.A. in English emphasizing in Creative Writing. Her short story “Echoes of Time” won the college’s Muriel C. Bradbrook Award. Her stories have been published in Kenyon’s student run literary magazine, HIKA. In past years, she has worked as a Kenyon Review Student Associate and has interned at Random House. An incoming M.A. student in the Weiss-Livnat International M.A. Program in Holocaust Studies at the University of Haifa, she will continue to merge her studies of the Holocaust and queer identity to create nonfictional stories and preserve LGBTQA Holocaust narratives. When she isn’t writing, Annette is most likely playing guitar, lounging on Fire Island, or watching Game of Thrones.