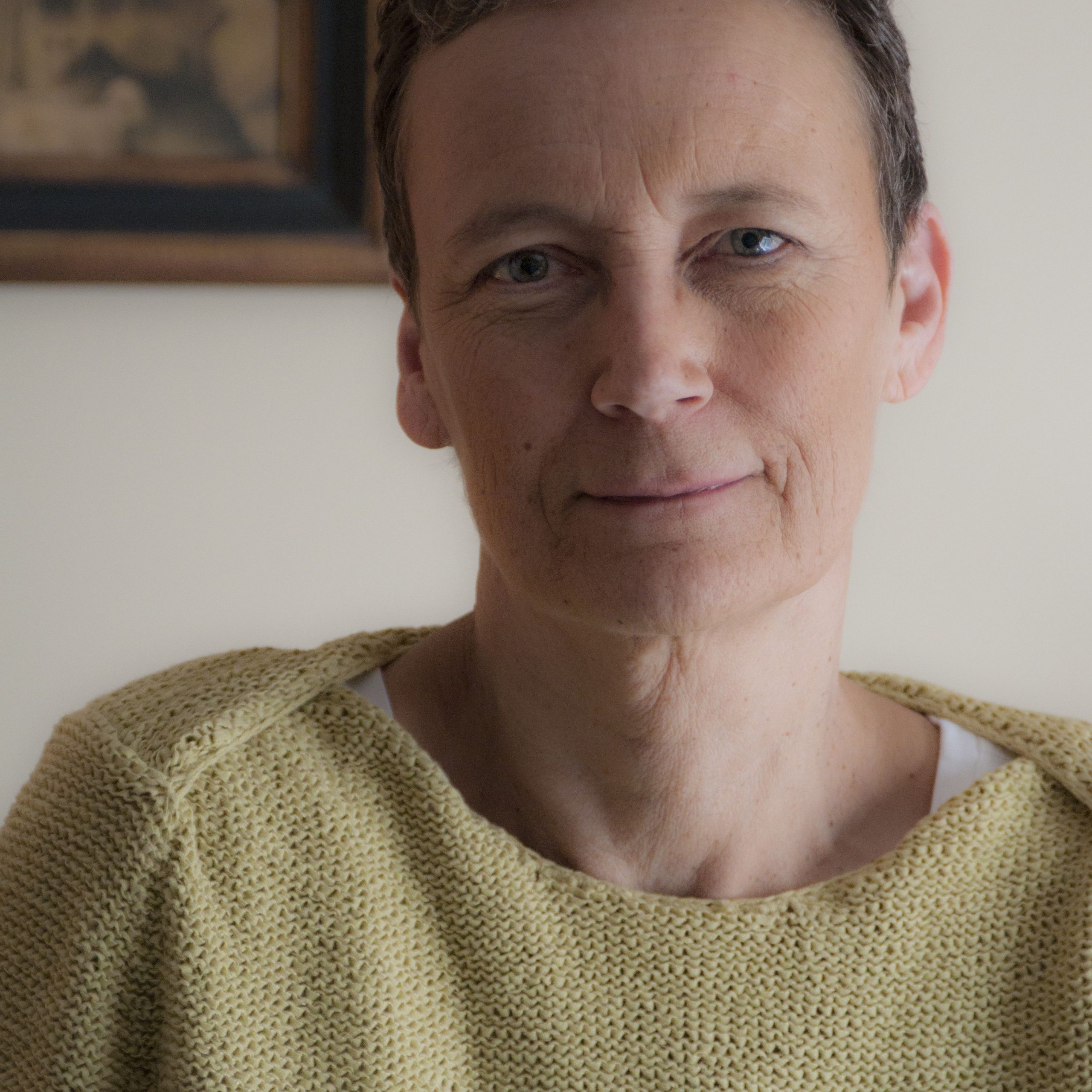 Anne Laughlin is the author of five novels – three that have been published by Bold Strokes Books and two more that will come out in late 2014. She has written numerous short stories published by Cleis Press, Alyson Books and others. Her story “It Only Occurred to Me Later” was a finalist in the Saints and Sinners 2013 Short Fiction Contest. She is a three time Goldie Award winner and has twice been short listed for a Lammy Award. Anne was named a Writers Retreat Fellow by the Lambda Literary Foundation in 2008. She’s been accepted into residencies at Ragdale and Vermont Studio Center. Anne lives in Chicago with her wife, Linda.